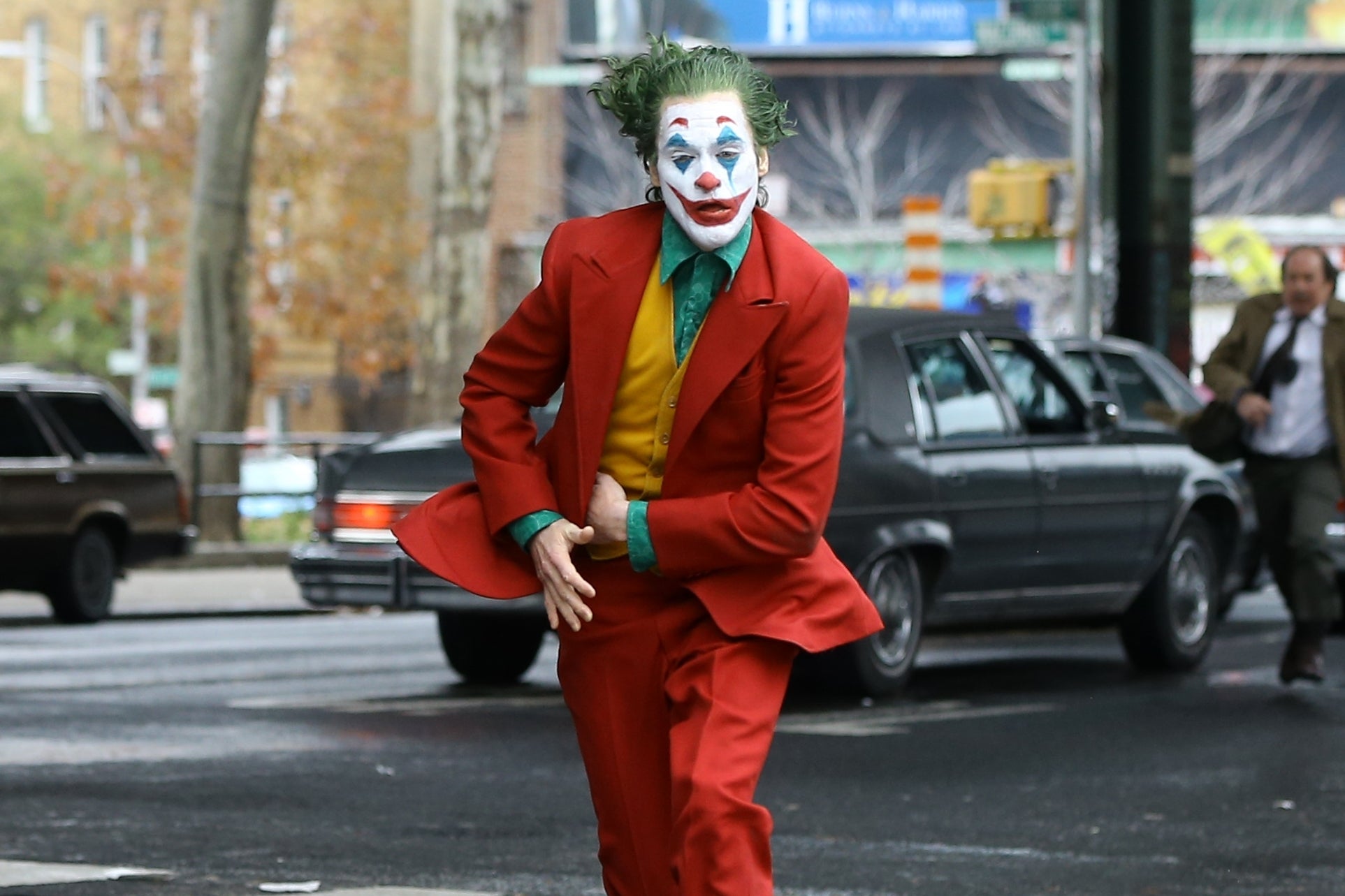 What the film “Joker” can tell us about Mental Health

By Steven 21st November 2019 No Comments

A few weeks ago I went to see the film Joker.

To say I thought it was outstandingly brilliant is possibly an understatement.

The acting; the story; the message.

All powerful, poignant and multilayered.

There’s been a lot said about the mental health side of the film – how isolation & alienation can cause someone with mental health issues to rapidly decline into despair and destruction.

Some say it wrongly portrays mental illness whereas others say it’s disturbingly accurate.

It’s also been criticised because of how it makes you empathise with someone who ends up becoming a psychotic killer.

People are entitled to their opinion but I think these criticisms are kind of missing the point.

One thing Joker does brilliantly is show you how multiple factors can come together to produce someone crazed enough to utterly lose it and turn into a monstrous killer:

Genetics, impoverished upbringing, narcissistic mother, lack of male role-model, all mixed in with a heavy dose of social humiliation, poverty, and a social system that fails to help.

The Joker “ends up” becoming a psychotic killer but he didn’t start off that way.

One of the things I loved about the film is the systemic approach it took when viewing mental illness.

It’s rarely just one thing that causes a meltdown like this: it’s a combination of many different factors all coming together.

Ultimately, mental health largely comes down to our world-view and how we perceive the events that happen to us, but it’s also important to consider the greater systems that we, and our problems, belong to.

People are individuals; people are systems; and people also belong to greater systems.

Or we have a behaviour that’s creating destructive consequences, so we explore the reason behind it, and then learn new and more ecological ways of behaving.

Multiple factors can combine together to produce a weird complex that, at first, can be difficult to unravel.

And this, in turn, can cause people to feel confused, lost, and helpless.

This is usually when people need an outside expert to look on and unravel the mystery: to spot the different components & how they combine together, so they can take steps to un-tangle them.

If the expert fails to do this though, it can be easy for the person to then blame themselves – to think, “Clearly it’s just more evidence that I’m a lost cause! I can’t be fixed!”

It’s important to remember though, that it’s not that the problem is unsolvable, it’s just that the mystery hasn’t been unravelled yet.

There’s something underneath playing a part that hasn’t been discovered yet.

Something that, when changed, will make a world of difference to the person.

Listening as well as hearing…

One of the most powerful moments in Joker is when Arthur Fleck – soon to become the Joker – is receiving counselling from his social worker.

The counsellor had been hearing, but she wasn’t listening in a way that allowed her to appreciate the structure of what was going on: how the mystery of Arthur Fleck had been weaved together.

I think this is quite an accurate reflection of how many people with a mental health issue feel when they are being “talked to” and told “what their problem is” without much in the way of prior investigation.

It can be almost as if the therapist/coach/Doctor/helper has decided what the problem is before they’ve even attempted to explore how it all fits together.

The diagnosis has happened before the inspection.

This is why it’s so important to both listen and hear, and to do so in a very specific way; it’s important to understand the structure of a person’s system, and how it combines together to produce the undesirable result they’re experiencing.

It can be like doing a jigsaw: at the start, there are lots of pieces that seem unrelated, but when you explore how they fit together you can start to work towards creating an overall picture that makes sense.

With more “seemingly” complex problems, thorough investigation is almost always required: figuring out how the pieces of a person’s jigsaw fit together to produce the negative result they’re experiencing.

From there it’s then about looking for the point of highest leverage:

Which part of the problem has the greatest influence?

What has to change in order for the whole system to re-adjust into a more healthy, harmonious and balanced place?

It can sometimes be like un-peeling an onion to locate the inner bulb: the key component that makes the eyes water as soon as you see it.

So if you are a people helper, it’s important to appreciate that your clients, and their problems, are systems.

Some are straight forward whereas others have a lot more pieces to them.

For the later, you need to do more exploration from a place of genuine curiosity and openness.

And if you’re experiencing a problem personally that doesn’t seem to go away no matter what you try, then don’t despair.

It just means that further investigation is required.

You most likely haven’t figured out how the pieces of your jigsaw fit together yet.

The mystery is still to be solved but it is solvable.

What could be underneath the problem that’s holding the largest amount of influence?

What is the most powerful part of the problem that, when addressed, will make the biggest difference to you?

By doing this further investigation you can eventually unravel the mystery.

Oh, and on a side note, Joaquin Phoenix, please take a bow. If that doesn’t win you an Oscar then I don’t know what will.