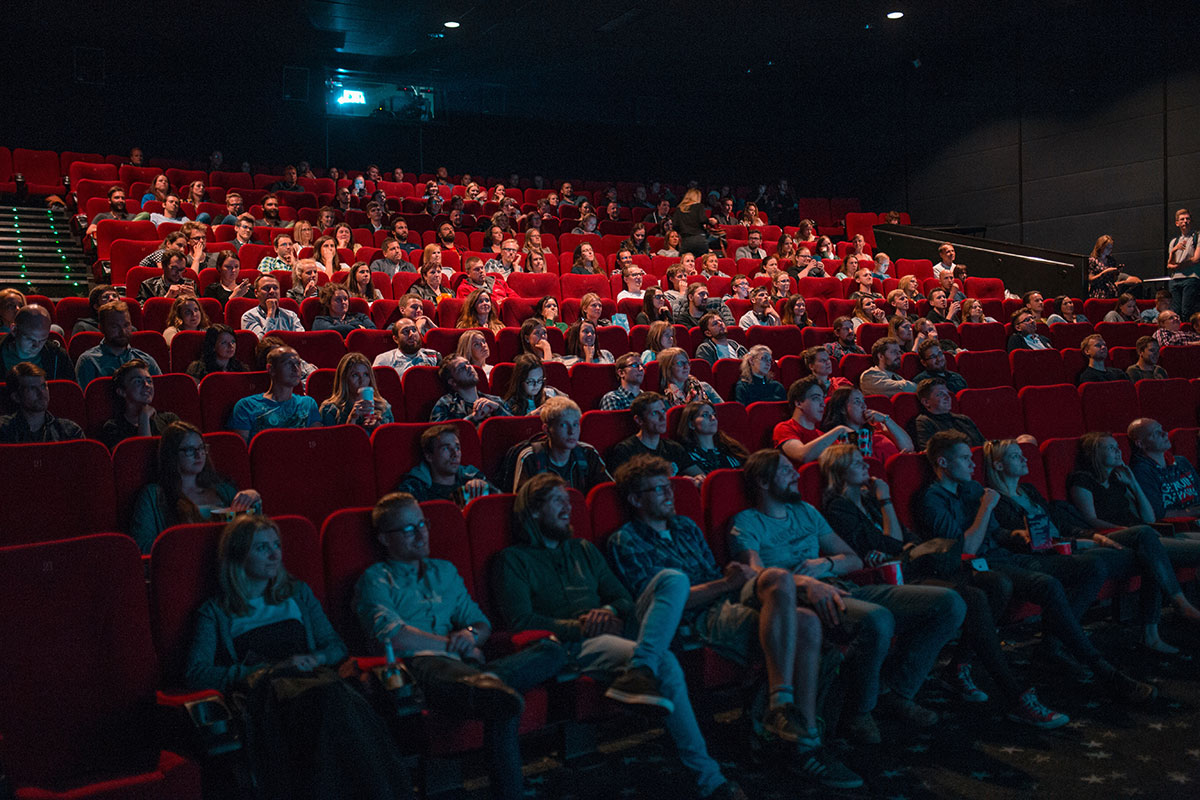 Last year I recommended a film to one my friends – Birdman, starring Michael Keaton. He hated it so much he decided to send me an email. It was succinct and the point, and simply said this:

“Your taste in films is shit. Birdman was crap…”

This hopefully tells you more about some of the friends I hang about with than it does about my taste in films.

A couple of weeks later I bumped into him and we engaged in a healthy debate about movie preferences.

Clearly we had different tastes. It emerged that he liked faster moving films, with powerful heroes and more engaging, action oriented plots, whereas I tended to go for more character driven stories; ones with a slower pace that focused on developing the emotions and deeper intentions of the main characters.

I did my best to convince him he was missing out but it didn’t work. Off he went to go watch the latest Avengers movie…

I’m not sure what Sigmund Freud would have said about the link between movie choice and a person’s psychology but the discussion did get me thinking:

If your life were like a movie, what kind of move would it be like? Would it be ‘plot’ or ‘character’ driven? Or something else?

Do you see it as an exciting, thrill-seeking, roller coaster of a ride? Like something starring Liam Neeson or Dwayne Johnson?

Or is it one where the characters within it are more at the forefront? One that contains an array of interesting and deep personalities…

And do you find that your preference of films in anyway reflects your personality and outlook on life?

For me, my choice of movies definitely resembles some of my life preferences and thinking styles. In general, I’m quite reflective, philosophical, and above all, utterly fascinated by people.

There’s something I find obsessively intoxicating about human behaviour and interaction. It’s been there since I can remember and I don’t think it’s going away anytime soon. It’s no wonder really that I like deeper, character driven stories.

I also like “difference, “uniqueness”, and I tend get bored quite easily when I see the same thing done over and over again in a similar, formulaic way.
So you’ve probably guessed I’m not a big super-hero movie fan – Well, actually, I did love the film “Logan” but, surprisingly enough, it’s highly character driven.

My aforementioned friend is starkly different. He goes more for fast plot, action and all-powerful heroes that have a drive for significance. If it’s character driven then it’s too slow for him. He doesn’t get it. If something hasn’t been blow up within 5 minutes then he starts checking his phone. Interestingly enough, he’s not the most people oriented person and seems to constantly look for ways to show off his significance.

There’s no right or wrong, of course, just different ways of experiencing the world.

We could even expand this a little bit further and ask, “If your life was a style of movie, what style would that be?”

A comedy? A rom-com? A thriller? A thoughtful drama? A work of Fantasy?

I certainly hope it’s not a disaster movie!

And what, if anything, might that say about the way you currently view life?

I’m not suggesting that this is some kind of pinpoint, accurate psychoanalysis but it is an interesting thing to reflect on, especially if an obvious pattern starts to emerge.

It might also be useful to look at it in the other direction: what would happen if you changed the types of movies that you watched? What if you were to start watching films that were starkly different to those you currently watch?

Would that then have an effect on the way you experienced the world? Might it broaden your perspective? Do you think it could open up areas of your experience that you weren’t aware of before?

Personally, I think it would.

If you ask any storyteller or film director worth their salt they will tell you that a good film is not just meant to entertain: it’s meant to expand the viewers mind. It’s one of the – often hidden – underlying purposes of cinema.

One of the most bizarre films I’ve ever seen in the cinema is called “The Tribe”. It’s a Ukrainian film set in a school for deaf children. The entire movie had no dialogue. All the characters used Ukrainian signal language to communicate, and there were no subtitles – which I only found out 5 minutes before it started.

It’s not exactly the kind of film you’d expect to see at the top of the blockbuster list but it was absorbing. I left feeling like my world had been expanded a little.

Okay, maybe my taste in films is shit. Most likely by most mainstream standards anyway. But, the thing is, I don’t consider myself to be a ‘mainstream type guy’ anyway, and I’m not sure I want to be…and that’s kind of the point.

Hmm, interesting…Freud would likely have a field day.

So if your life were a movie, what kind of movie would it be?

And what would it be like if you expanded your choice and looked beyond?

Confidence – what it really is and how to build it.

Dare to Be Yourself…